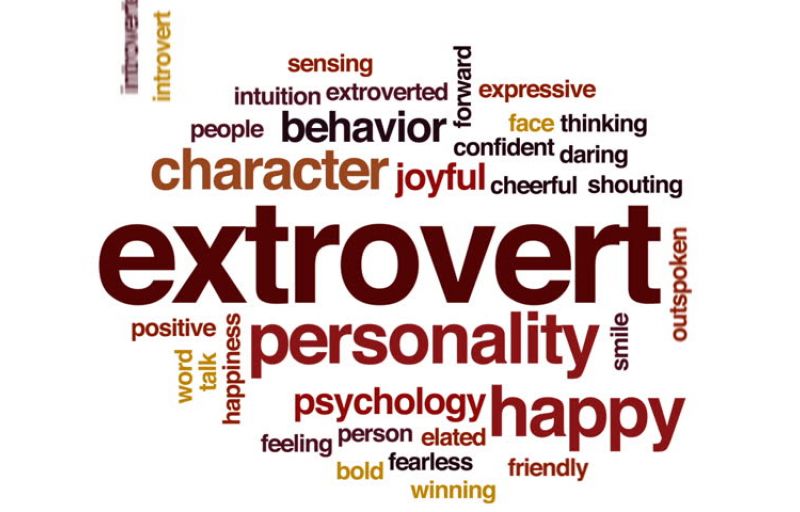 Most networking articles are either directed to introverts or to everyone. What about extroverts ? Authors generally assume that everyone is equal when it comes to interacting with people, or that introverts need extra help to get through it.

Too many people get excited when they arrive at a networking event and their excess of energy can be perceived as intitmidating for more introvert people. They tend to give their business card to everyone and will not see it as a success if they don't leave with at east 20 cards. Relax, take a deep breath and take your time. Choose quality over quantity. Slow down and allow time for relationships to develop.

3. Limit yourself to two people

If you really want to challenge yourself, limit yourself to only talking with two people at your next networking meeting. That doesn't mean only introducing yourself to two people — it's inevitable you're going to get introduced to a small handful of people while you're there.

But while introverts are often told to "try to meet two people," try to limit yourself to two people. These are people you talk with for several minutes, trying to get to know them better, and having a basic conversation about what it is that you both do.

These are the people to create deeper, more meaningful relationships with, which you can do over coffee or lunch in a period of months. But you're only going to find them if you spend several minutes with them at a networking event getting to know each other, rather than zipping around trying to meet everyone in the room.

One of the founding principles of Business Networking International (BNI) is Giver's Gain. That means people who give are the ones who gain. In other words, if I focus my attention on helping other people first, rather than trying to find my own opportunities, I will gain much more in return.

When you're at a networking meeting, ask people what they do, who they would like to meet, and if there's anything you can do for them. Introduce them to the people who fit that bill. Hopefully they're at the same event, but if they're not, make an email introduction on their behalf that day.

People sometimes tend to stay until they are one of the last people remaining. It's a great way to meet interesting people and to meet the organizers. Plus, it is esaier to have a quiet conversation.

But on the other hand, you don't want to burn yourself out. It you go to several networking events every week, you will end up burning out.

If you leave early, first, you will save a few hours every week. Second, people will start realizing that your time is your commodity and not theirs, so it becomes more valuable to them.

Networking is not a numbers game or a competition. Don't race around and try to meet as many people as you can, be strategic and be selective. And above all, always come with an open mind and ready to help anyone you can. 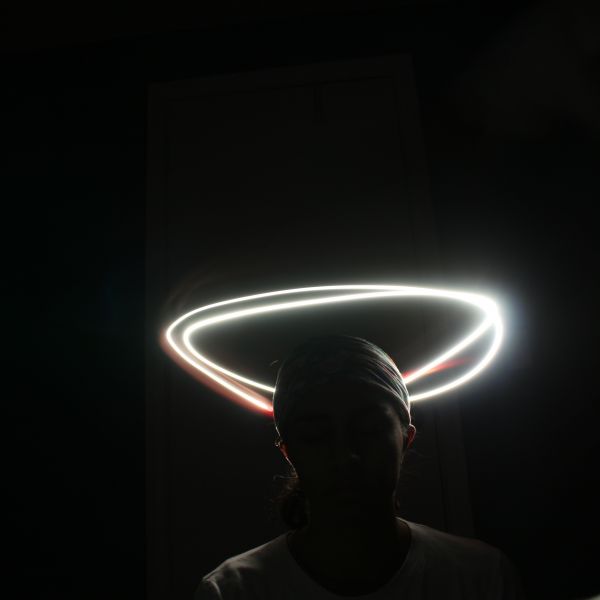 Have you ever heard of the halo effect ? It is cognitive bias that has been pointed out by psychologists for over century and you should take it into account before networking. 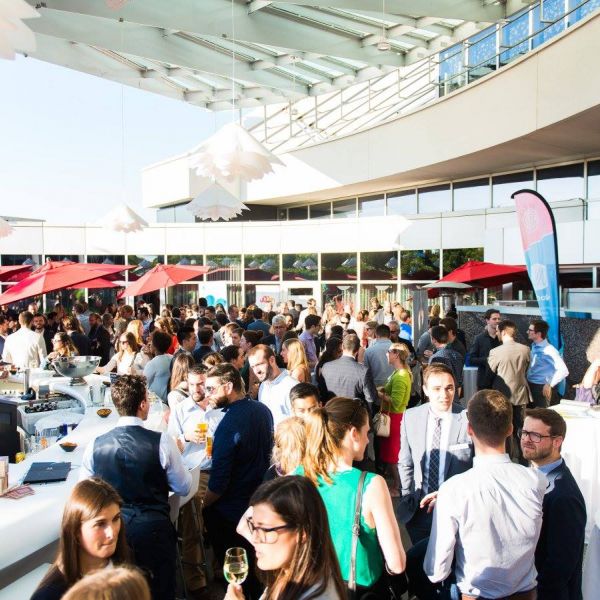 5 ways to network better at events

Networking has always been a big part of business. No matter the industry you work in or how talented you are, if you don't know the right people, you make everything more difficult for yourself. Here are a few tips to shine at profesional and networking events. 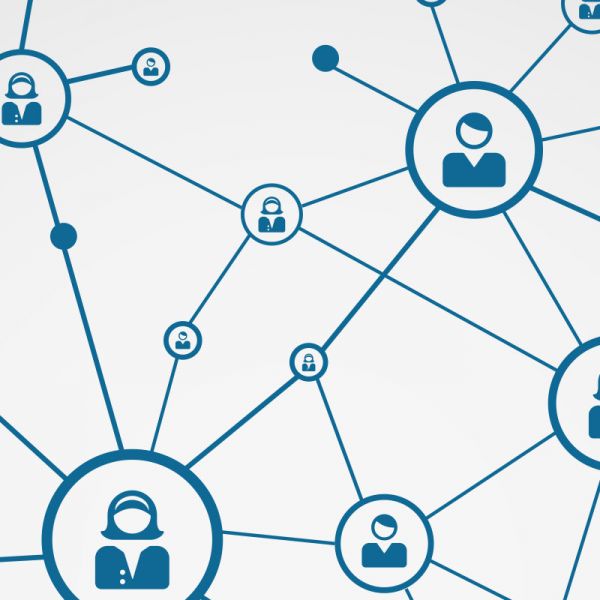 ”I hate networking.” We hear this all the time from executives, other professionals, and MBA students. They tell us it makes them feel uncomfortable and phony. But in today's world, networking is a necessity and there is nothing phony about it, everything is a question of approach and perspective. Here are a few advice to reconcile everyone with networking.